Quote:
JLR has already confirmed that the replacement for the Jaguar XJ luxury saloon will be a battery-electric model. However, its understood that Castle Bromwich will also produce two more vehicles, both crossovers. Land Rovers upcoming Road Rover will be sold as a pure EV, while the new Jaguar J-Pace flagship will also be built at the plant as an EV.

All three new models are based on the MLA platform, which can be configured with three different types of drivetrain: battery-electric, plug-in hybrid and conventional internal combustion engine.

Insiders say the I-Pace will continue to be built on its unique platform in Austria and have a normal lifespan.

The MLA underpinnings will also be used for the next-generation Range Rover and Range Rover Sport, as well as the Discovery 6. Its expected the majority of each of those models will be sold as plug-in hybrids as increasingly stringent global CO2 regulations continue to bite.

The new XJs production design is expected to be unveiled towards the end of this year, before the first examples roll out of Castle Bromwich in spring 2021.

He described it as a fabulous-looking thing while admitting the styling is unconventional. It will be a beautiful car, with an engaging drive and luxurious interior a cabin ambience thats calm and refreshing, he said, implying that Jaguar is planning on the electric XJ being more of a car for driving than being driven in.

Rather less is known about the upcoming J-Pace and the Land Rover model known only by its Road Rover nickname, which wont be used in production. Both will be sold as EVs, so its expected that they will be in the mould of low-riding crossovers rather than conventionally bluff SUVs. With battery range all-important, smaller frontal areas will be a key element of these new-generation models.

The J-Pace will be distinguished from the existing F-Pace (which will undergo a thorough facelift for the 2021 model year) by having a much more luxurious interior and more avant-garde styling, although its not expected to mirror the I-Pace too closely.

Its also understood that the J-Pace will eventually be available with a conventional internal combustion engine powertrain. However, this variant is more likely to be built at Solihull alongside its new Range Rover sister vehicles, which will also use the MLA structure. This ICE version of the J-Pace will benefit from a new range of hybrid options, including the straight-six petrol unit already seen in the facelifted Range Rover Sport. 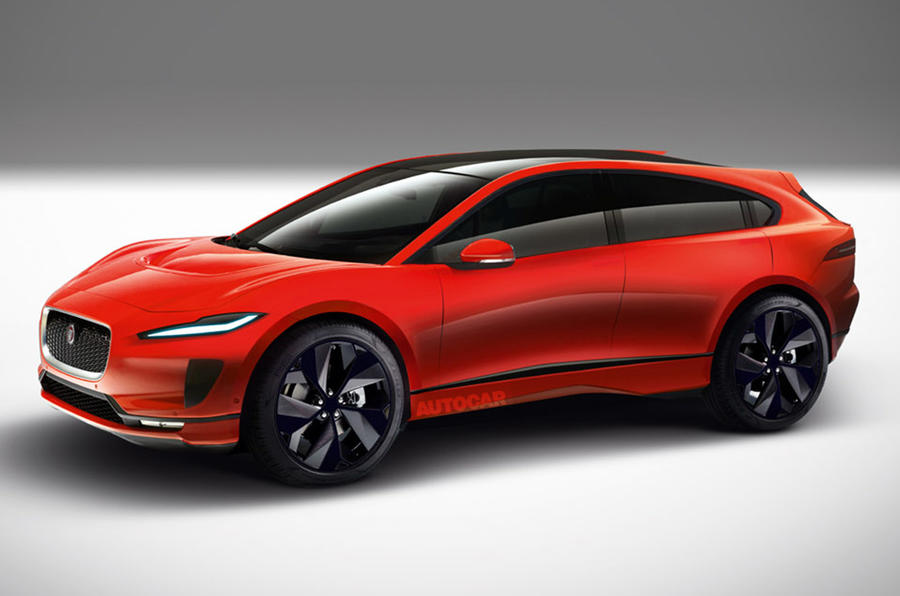